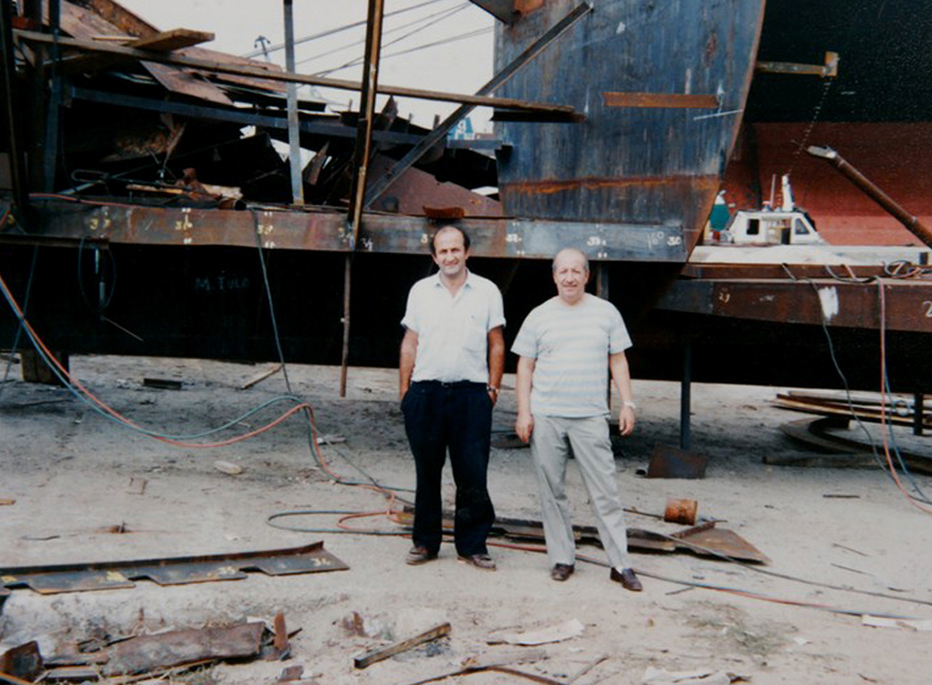 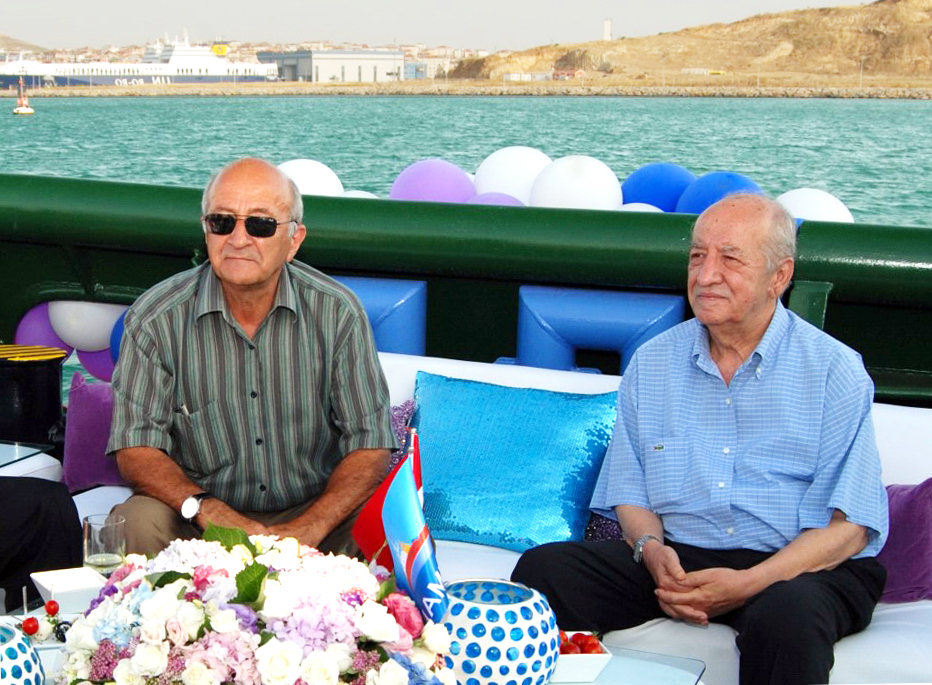 Incorporated in 1976 by Orhan Gürün together with his brother-in-law, the late Gökçen Seven, SANMAR has continually developed by placing quality, innovation, value for money and technological advances at the heart of its business.

These pillars have been the basis of its success, first as a safe, reliable and trusted tugboat operator and more recently as a tugboat builder which has grown to become a world leader in innovative, technologically-advanced, powerful and efficient state-of-the-art tugs.

SANMAR Shipyards, as a specialist tug builder, has always maintained the vision of building for the future. This has helped it remain at the forefront of emerging and evolving trends; along with its partner in design Robert Allan Ltd. With such an onus on improving working and living conditions, health and safety, cleaner and more sustainable operations, leveraging digitization and increasing automation from many owners and operators; it has invested its considerable energies in those areas that can meet these expectations and therefore the evolving needs of the sector.

This is in response, not only to international targets aimed at decarbonisation and improved air quality, but in support of its port and terminal clients’ own ambitions for a more sustainable future, as well as the tug owners that support their maritime operations. It is now leading the way towards achieving an environmentally-friendly and sustainable tug and towing industry, based on low and zero-emission tugboats powered by electricity and alternative clean eco-friendly fuels.

SANMAR delivered its first tug in 1990, a single-screw vessel with a bollard pull of 22-tonnes,  appropriately named Sanmar I. This was followed by Sanmar II, again a single screw tugboat, but with a much more powerful engine achieving a bollard pull of 34 tonnes; both operated in Turkish Ports. By the end of the 90s, the company had already delivered tugs to operators in Türkiye, Mexico, Bulgaria and Pakistan. Since then, SANMAR has gone on to deliver tugs to operators across six continents and has become a major player in the global marketplace.

Always at the forefront of technological advances and innovation SANMAR built the first pure lean-burn gas (LNG) fueled tugs in the world for a Norwegian owner back in 2014. Since then it has developed other pioneering advances with the world’s first remotely operated tug in cooperation with Svitzer and Rolls-Royce Marine. A sophisticated but cost-effective new class of VSP tugs with enhanced electronic control and automation features. Most recently, SANMAR announced the start of production of a new design of fully battery-electric tugs and hybrid tugs powered by LNG in collaboration with Corvus Energy.

SANMAR’s range of tugs is based on cutting edge designs from the world’s leading naval architects such as Robert Allan Ltd, with which it has been working closely for more than 30 years. During this time it has built more than 250 tugs based on the internationally renowned Canadian company’s designs. Many of these designs have been exclusive-to-SANMAR and have been the result of working closely with the designer and customer at every stage from concept to delivery.

When SANMAR was founded, it employed no more than a handful of people. Now the number of employees has expanded to more than 500 based at three state-of-the-art modern shipyards acquired and custom-built in 2011, 2015 and 2021 and situated in the heart of Türkiye’s maritime clusters of Tuzla and Yalova.

The SANMAR fleet now numbers 34, operating out of seven ports around the coast of Türkiye. The average age of tugs within the fleet, all of which were built by the company itself, is under three years. Türkiye’s oldest tugboat company in the private sector SANMAR is prepared for the future, wherever it may lead.